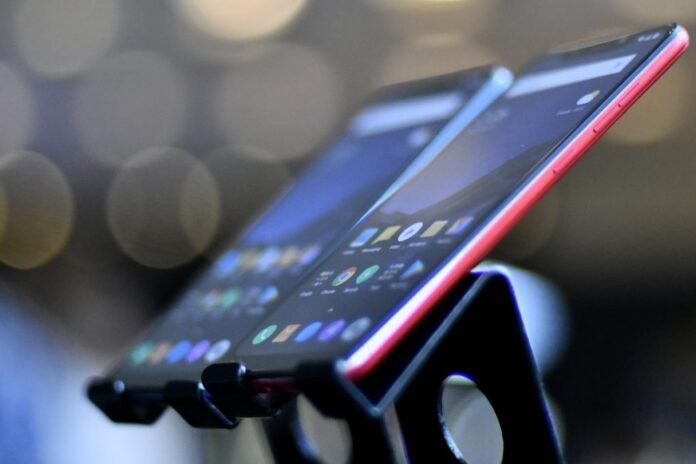 Chinese manufactures captured over 85% budget and mid-range market in India. Xiaomi and subsidiaries of BBK electronics like oppo,realme, one plus, Vivo, iooq sell budget and midrange phones in India because these companies provide good specifications for the budget price.

Samsung only company which uses few components of china and also Samsung has the largest manufacturing plant in India they also make flagship phones in India. we also have Asus which is a Taiwanese company. Asus released its least budget smartphone in 2018 that is Asus max m2 pro in India. Nokia is Finland company-owned by HMD global but the smartphones are made in china also have Apple it is a USA company and smartphones are made in china.

The main problems of using Chinese smartphones are privacy issue, security and pop up of ads on the lock screen and while using apps. There is also the valuable reason for a person to buy a Chinese smartphone if he is a gamer he prefers snapdragon 865 processor which perform better than Samsung Exynos in gaming.