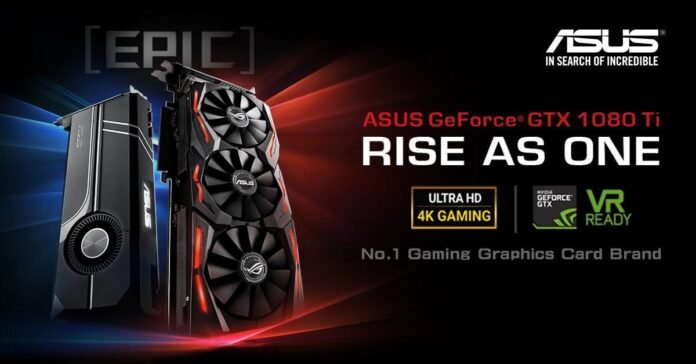 Indian pricing and availability has not been shared by Asus yet, however, the first of these graphics cards will go on sale in North America this month.

The Strix lineup uses three axial fans that provide boosted static pressure to move air through their heatsinks. They have a 2.9 slot footprint meaning they will take up three spaces for almost three slots in a case. The FanConnect II headers allow PWM fans to be tuned based on CPU and GPU temperatures for better thermals. They have a Dual BIOS feature that allows switching between “performance” and “quiet” profiles with a physical switch. You also get addressable RGB lighting that can be customised through the Armoury Crate software.

This series includes the Asus TUF Gaming GeForce RTX 3090 and the Asus TUF Gaming GeForce RTX 3080. These GPU models come with all-metal shrouds with three fans. The cards use “top-shelf chokes and MOSFETs” for better durability and performance, as per Asus. There is a metal backplate with a vent on the back of each card, and a conveniently placed Dual Bios switch. The specifications regarding RAM configurations will remain the same across all graphics cards based on the same GPU.

It features 8GB of GDDR6 memory and the same PCIe interface and ports as the other new cards. It has two fans that provide adequate airflow for the lowest-end GPU in the new lineup, and the fans can stop completely when the system is at low enough temperatures, for better acoustics. Asus has used its Auto-Extreme technology that reduces thermal strain on components. The Asus Dual GeForce RTX 3070 has an aluminium back plate.