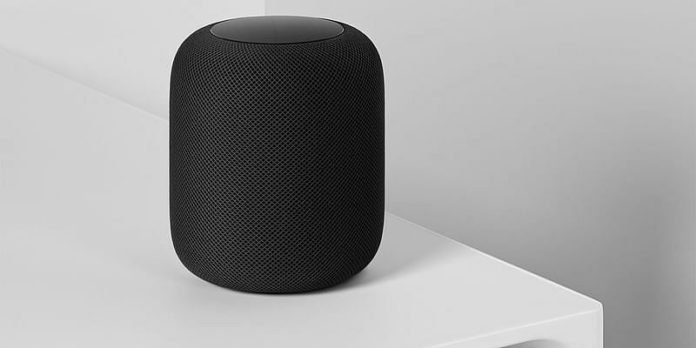 Apple HomePod price in India has already been revealed that is set at Rs. 19,900.

Apple HomePod is now available in India. The smart speaker by the Cupertino company was released as the answer to Amazon Echo dot and Google Home back in June 2017. It also debuted in markets including the US, UK, and Australia in February 2018 and reached Canada, France, and Germany a little over four months after its initial availability. However, Apple revealed the India pricing of the HomePod in January. The company also in late January released support for Indian English Siri voices for HomePod through iOS 13.3.1

Although Apple releases its new Homepod and competes with the leading Amazon Echo and google Home. 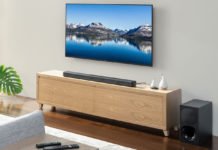 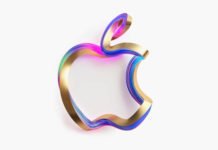 Amazon Apple Days: iPhone 11, MacBooks is yet to be sold at lowest ever price 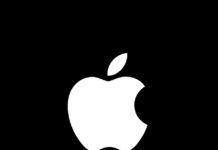