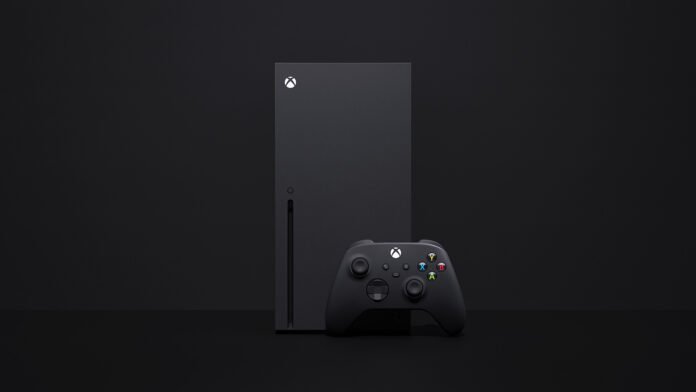 The gaming giant says its Project xCloud technology will be available to Android at first, with iOS expected later.

The company said the service, which allows people to play games over the internet in a similar way we stream Netflix movies today, will be included in its $14.99 per month Xbox Games Pass Ultimate service. That subscription, which launched last year, gives players access to more than 100 games on the Xbox and PC, as well as access to Microsoft’s Xbox Live social network.

Microsoft plans to offer the accompanying app for its service for tablets and phones powered by Google’s Android software, using a Wi-Fi or cellular connection. The company also teased a partnership with Samsung, which will likely be announced at that tech giant’s big Unpacked event on Aug. 5.

The company declined to say when a version of its app will be made available for Apple iPhones and iPads powered by that company’s iOS software. “It’s our ambition to scale cloud gaming through Xbox Game Pass available on all devices,” a Microsoft spokesman added.

“Our vision for Project xCloud, Microsoft’s cloud gaming technology, is to give you the opportunity to play the games you want, with the people you want, anywhere you want,” Kareem Choudhry, Microsoft’s corporate vice president overseeing the xCloud initiative, said in a statement.

Gamers will be able to play more than 100 games through the service, he added, including its Minecraft Dungeons adventure game, Gears 5 space-age war title and Bungie’s Destiny 2 sci-fi shooting game.

Microsoft’s move to launch its Project xCloud service marks the tech giant’s first foray into selling gamers access to play its popular Xbox titles without being tied to one of its Xbox consoles. The technology behind this effort, called cloud gaming, is widely considered to be how people will play big-budget video game titles within the next decade.

In the meantime however, both Microsoft and Sony are preparing to release the newest generation of their respective consoles, the Xbox Series X and PlayStation 5. The companies have slowly announced details about the devices, announcing big-budget launch titles and their respective designs. But the company’s haven’t yet said how much they’ll charge nor when the devices will be available for sale, though both companies said it’ll be in time for this year’s holiday shopping season.

Though cloud gaming could make consoles themselves obsolete, Microsoft and PlayStation maker Sony are both marketing the current technology as a way to play popular titles while on the go.

“Customers have more freedom of choice now in how they consume content and how they spend their entertainment dollars than ever before,” Microsoft’s Xbox head Phil Spencer said in an interview last month.

Music, movies and TV shows for example have each transitioned to streaming services that work on almost any device, he added, setting expectations among consumers that gaming one day will too. “They view this world of selling one piece of hardware that’s a closed ecosystem as a kind of a relic of the past.”

Other companies have been making similar moves, including Sony’s $10 per month PlayStation Now, Google’s Stadia service that costs up to $10 per month, and Nvidia’s GeForce Now, which charges up to $5 per month. PlayStation Now offers a library of about 800 games, while Google and Nvidia largely rely on gamers to pay buy individual games they’d access on the service.

Microsoft company plans to offer the technology in other ways in the future, Spencer said, but the company chose the Xbox Games Pass Ultimate service to debut its streaming technology because those subscriptions have become so popular.