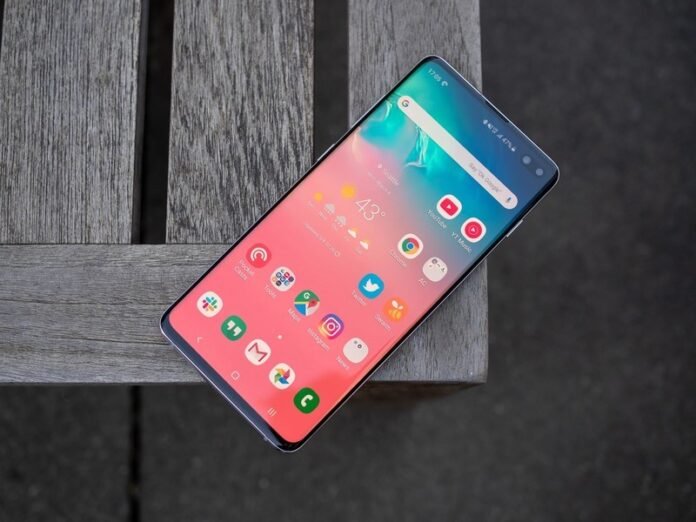 Samsung has released a list of phones that will get the One UI 2.5. The company is already pushing out this UI to its latest phones such as Galaxy S20, Galaxy S20+, and Galaxy S20 Ultra in the European countries.

updated its software page to announce that the Galaxy Note 9 and Galaxy S9 will also be getting the One UI 2.5 update. The company is already pushing out this UI to its latest phones such as Galaxy S20, Galaxy S20+, and Galaxy S20 Ultra in the European countries. The list not just mentions these phones but also includes some of company’s other popular phones like the Galaxy S10 lineup, Note 10 Lite, and the company’s foldable phones like the original Galaxy Fold and the Galaxy Z Flip.

However, according to Sammobile, this could be a mistake as the company wasn’t even sure to roll out the One UI 2.1 to these devices earlier this year and the updates came really late.

While the company has announced the One UI 2.5 for these smartphones, there are still no words on the Android 11. It is known that the Galaxy Note 10 and S10 are getting Android 11 but there is no still no information on if the update will come to the Note 9 and Galaxy S9. There are fewer chances of these phones getting Android 11 because of Samsung’s two-year upgrade limit. Although the company now has a new three-year policy there are less chances of it affecting the company’s older smartphones.

Samsung’s One UI 2.5 is still based on Google’s Android 10. Some of the key highlights of UI 2.5 that you can expect are improved camera features, ability to write PDF files, Audio Bookmark, and improvements to Samsung DeX. These features can be in Galaxy S20 and Note 20.

Here is the full list of devices that will get the One UI 2.5: