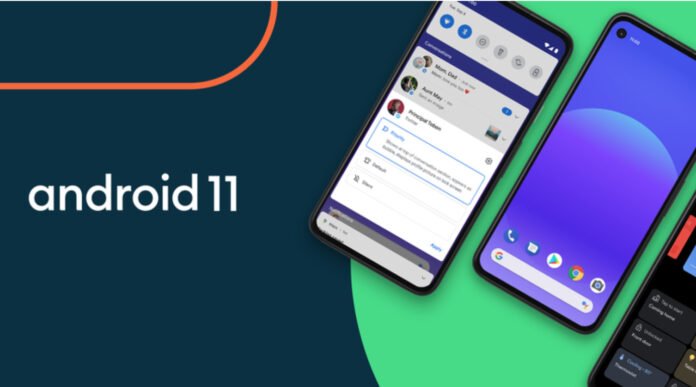 The source of the stable release of Android 11 has google officially released the stable version of Android 11 for its range of Pixel smartphones going back to the Pixel 2. The much-anticipated software update sports a range of exciting new features, such as conversation bubbles, a screen recorder, quick access to smart home controls in the power menu, one-time permission prompts, and much more.

Now, the software giant is starting to upload the Android 11 source code onto the Android Open Source Project website. Google uploads the source code for every major Android release under the Apache License version 2.0. This license provides all developers with the ability to modify and distribute AOSP freely, without requiring developers to open source their own modifications. Thus, the release of the source code for every new version of Android is a vital part of the mobile ecosystem, enabling OEMs to create their own forks of Android (like Samsung’s One UI, Xiaomi’s MIUI, OnePlus’s OxygenOS, and so on), and it also gives independent software developers the ability to create and customize their own custom Android releases. Now that Google is publishing the Android 11 framework source code, you can expect to see custom ROMs based on the latest release appear on the Internet (and, indeed, our forums).

As well as making the Android 11 source code available to developers, Google has also uploaded the commit history of the release online. Because of this, developers will be able to find the reasoning behind different changes that Google made to its mobile operating system.

If you’d like to take a look at the source code for Android 11, all you need to do is head over to the AOSP repository and look for the new Android 11 branches and tags. As is always the case, Google will continue to make changes, mainly backports and security patch mergers, so keep an eye out for new tags each month. Development in the master branch is already underway for the next major version of Android, Android 12, so look forward to that about a year from now.

Harmony Os Is Alternative For Android